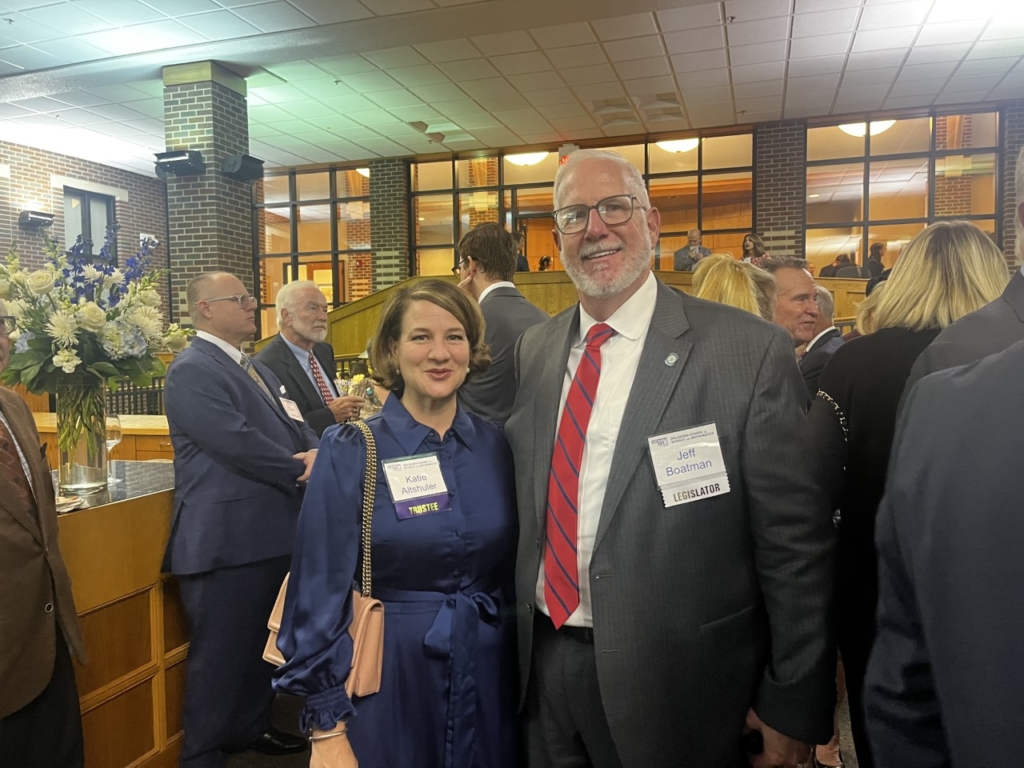 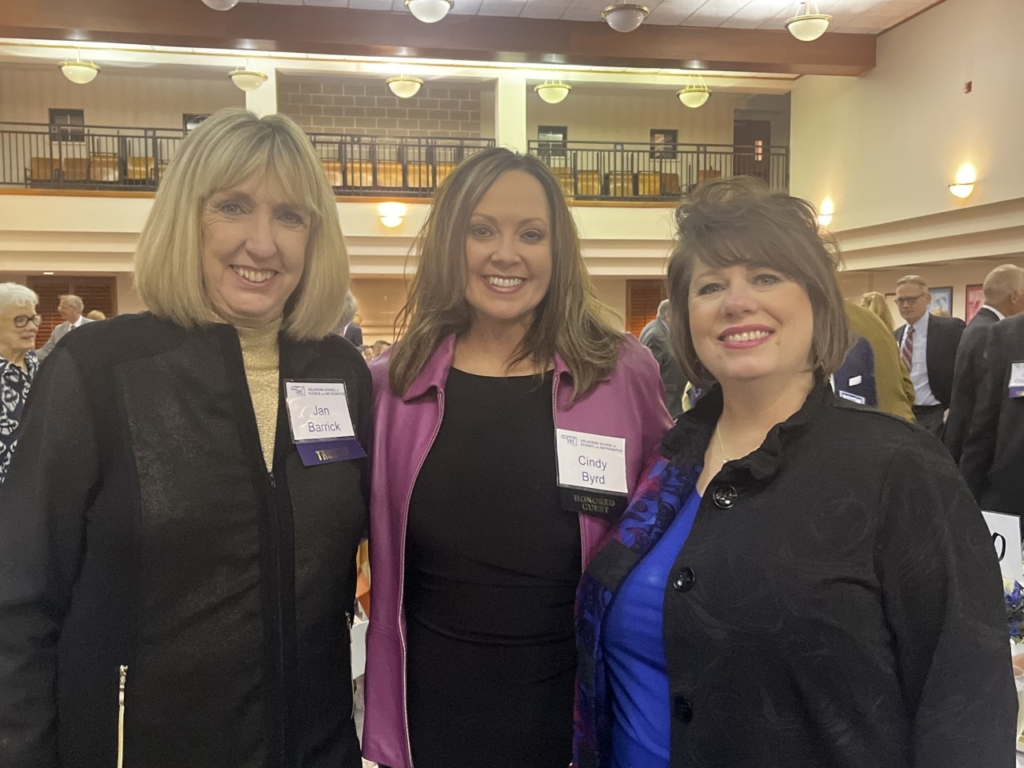 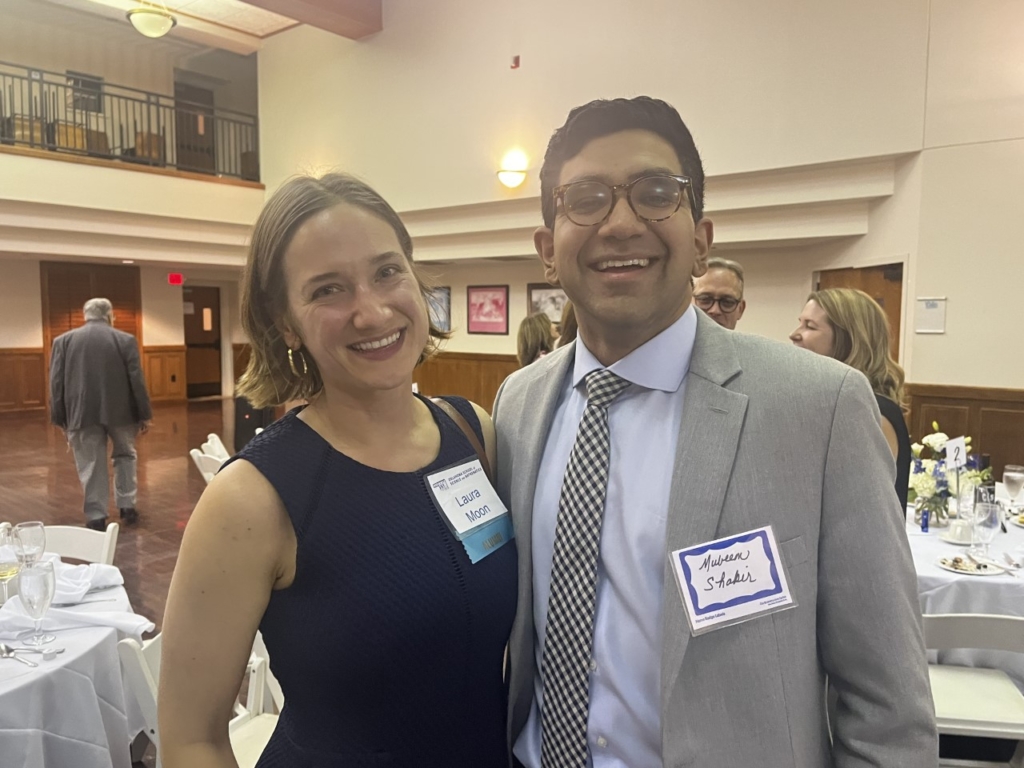 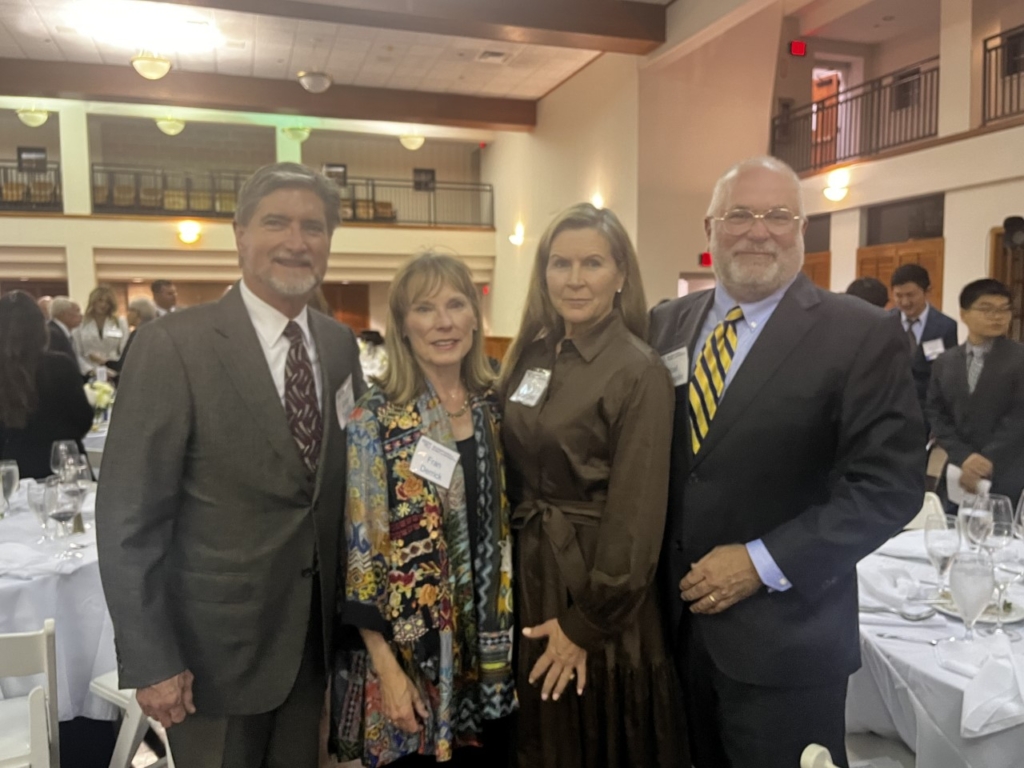 The 2022 OSSM Foundation Quantum Experience was held on Tuesday, November 1, at the residential campus. More than 200 people had the chance to learn more about the success of several alumni, including keynote speaker Todd Edmonds (Inola, CO2012).

Mr. Edmonds, now an equity derivatives trader at Goldman Sachs in New York, described his journey from OSSM to OSU. After earning his bachelor’s in both applied physics and mathematics, he began to weigh his options for his future and spoke with an alum in Texas for insight.

Based on that conversation, Mr. Edmonds entered Cornell University where he earned a master’s of financial engineering. While there he competed among thousands of others for a summer analyst position with Goldman Sachs. After several rounds of competition, he got it and eventually became an equity exotics trader with the company before he began his current position in equity derivatives. He said that he decided to bet on himself–a bet that has now paid off in multiples!

Thank you to all the supporters of and donors to The OSSM. You are the ones who make these stories possible. 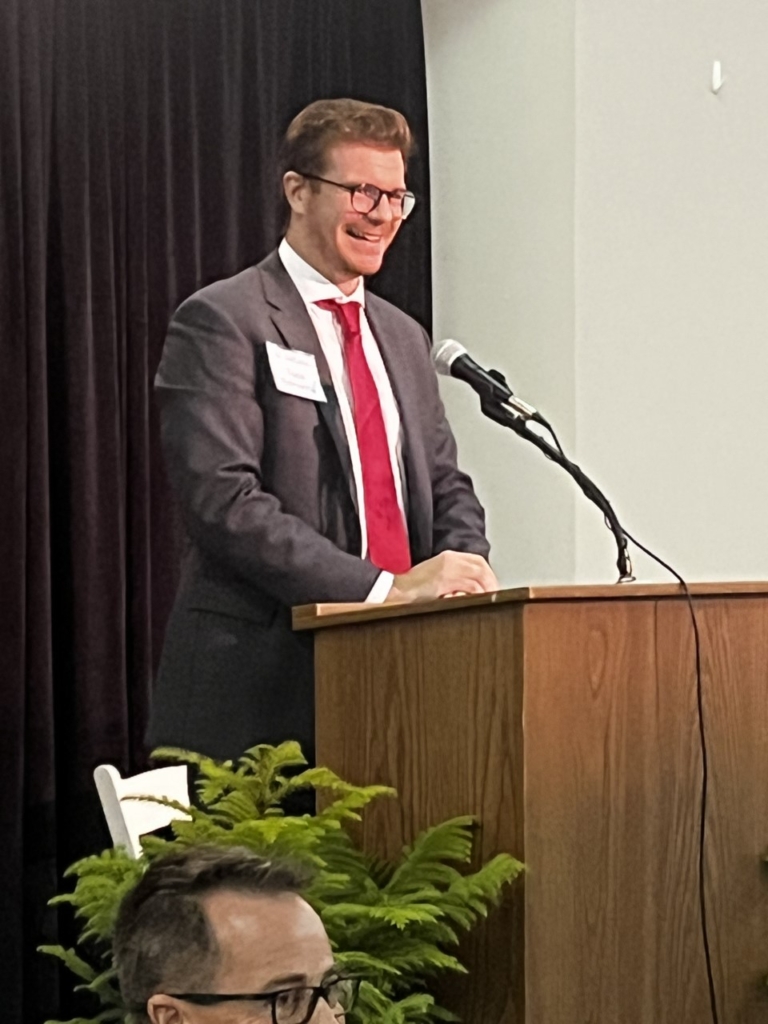