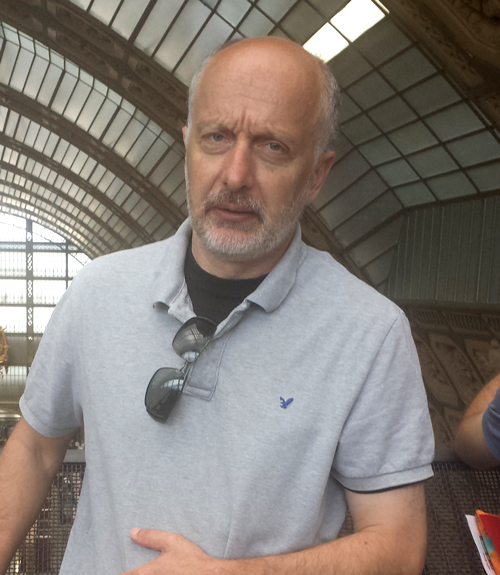 Dr. David Kighuradze is from country of Georgia (one of republics of former USSR). He earned his Candidate of Math and Physics science (equivalent to Ph.D.) in pure mathematics with specialty in general topology from Tbilisi State University. His research interest was studying dimension properties of metric spaces. He worked as an Assistant Professor at Tbilisi State University.

After leaving for US, Dr. Kighuradze earned his Ph.D. in harmonic analysis from Oklahoma State University. His research interest is studying singularities of harmonic functions. He has a taught at the college level since 1988.