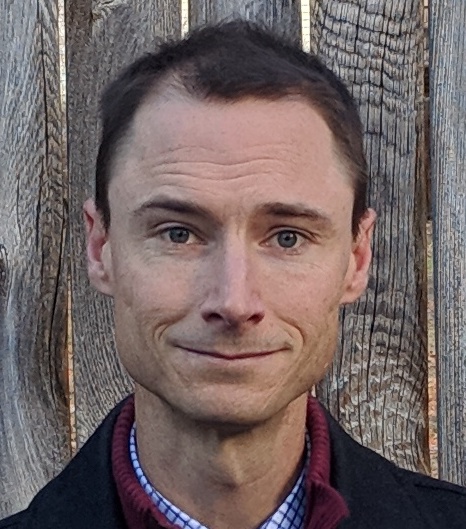 Bryan Eastin, a member of OSSM Class of 1997, will be the featured speaker at the 2022 Graduation. As is OSSM tradition, the ceremony will be held Saturday, May 28, at the Oklahoma State Capitol.

Joining the company as a physicist in 2010, Dr. Eastin studies quantum computation at Northrop Grumman Corp. in Boulder, Colo., where he leads a small team of theoretical physicists. Their work focuses on fault-tolerant quantum error correction, magic-state distillation and related topics. This theoretical work is part of Northrop Grumman’s larger effort in superconducting quantum devices and superconducting electronics.

Dr. Eastin is best known in academia for the Eastin-Knill Theorem, which states that a non-trivial quantum code cannot have a universal, transversal, unitary gate set.

Visit the parent resource page for updates on graduation.